A wonderful day at the zoo!

This weekend was a big weekend for us.  After months of prep, we listed our house for sale on Friday and did one final clean on Saturday while preparing for our open house on Sunday.  We planned to be away from the house all day (both for the time of the open house and for the morning to avoid the boys messing up the house).  It was a beautiful day so we took a family trip to the zoo.  Below are our pictures from the trip.  It was an awesome day! 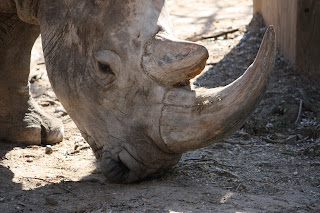 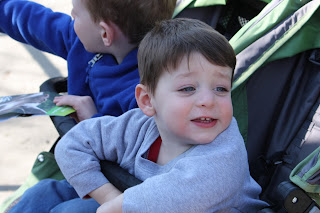 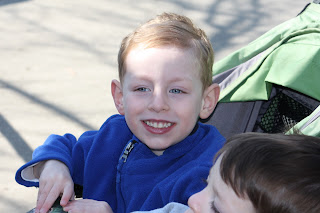 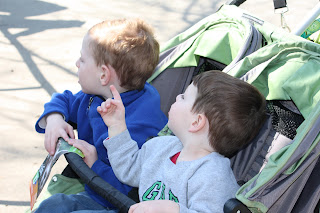 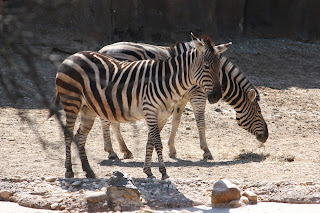 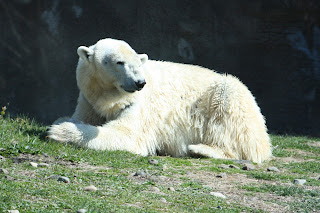 Lincoln wanted to "alk! alk!" rather than ride in the stroller.  He tends to leave first letters off of words. 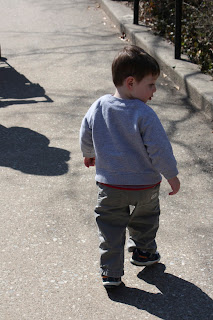 A little blurry, but I feel like this expression says so much. 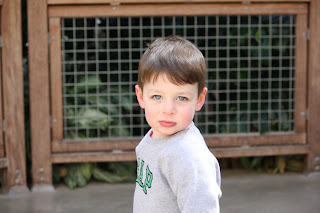 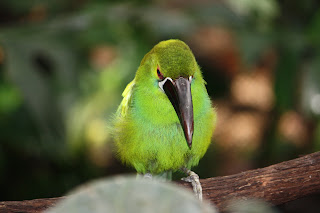 Lincoln would have given the peacock a big hug if he could. 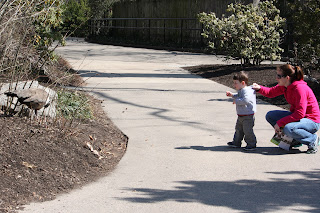 Such a cute stance while he checked out the birds. 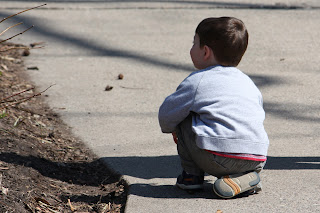 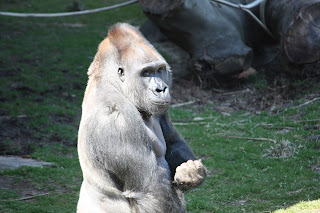 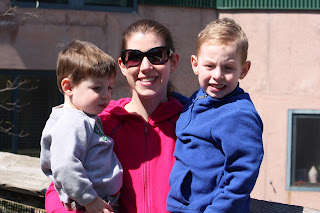 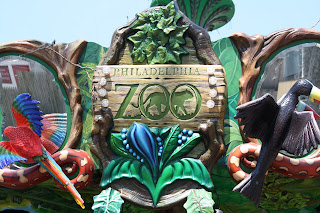 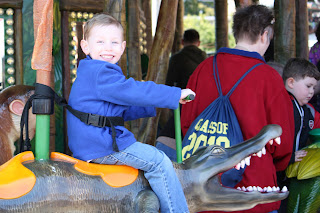 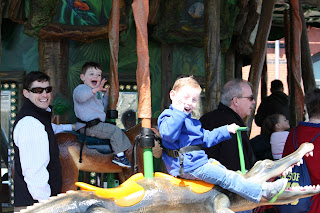 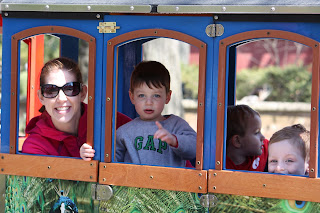 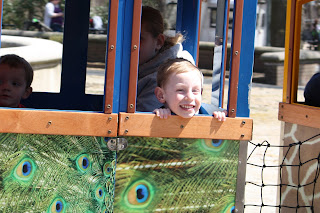 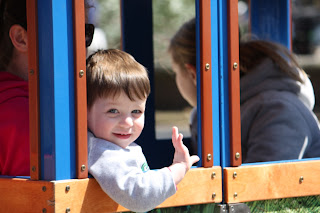 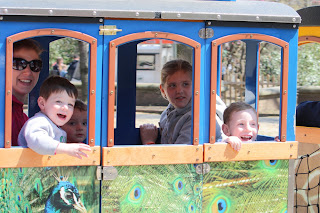 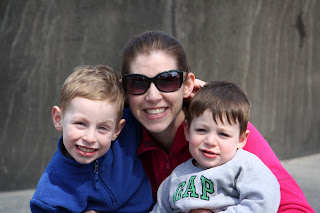 Hard to get Lincoln to stand still for a picture so most of our attempts end up with Ben strangling him.  He's just trying to help....but it doesn't make for the best picture either.  Sure captures a stage though! 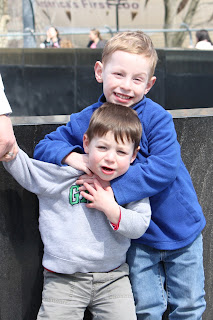 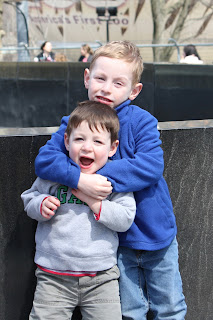 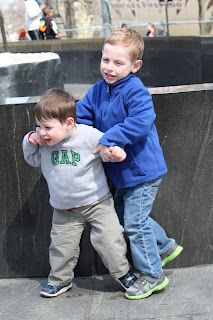 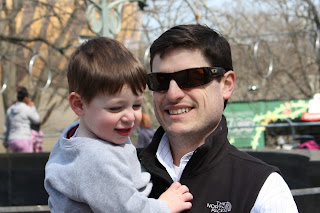 The best news was that the open house was successful!  A very productive day!
Posted by Kristin at 4:38 PM

Some great zoo photos - makes me want to go to our zoo today. ;-)